AN AFTERNOON WITH DUTCH: Remembering Grasmick Produce’s Past and Looking to the Future 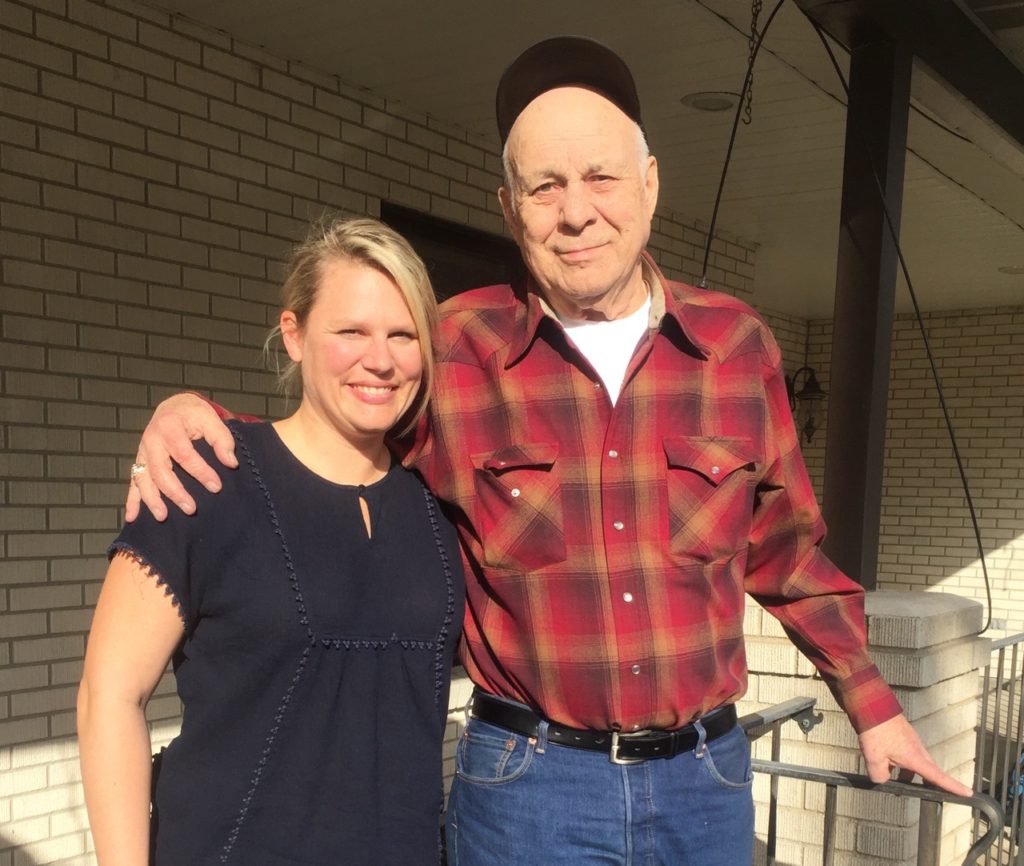 Angela and her grandfather, Dutch, outside his home in April 2017.

Potatoes and onions. That’s what Dutch Grasmick and his dad sold for many years during the fledgling years of Grasmick Produce.

Then the competitors ramped up their game and everything changed.

As the founder of Grasmick Produce, Dutch provides a window into what business was like in those early days. We are are thrilled to be working on a special project with Dutch that captures all of those stories. He recently made time to sit down in front of a camera at his home, where he talked about what it was like to branch out from potato and onion sales, how he was able to expand into the Treasure Valley, and what it’s like to watch his granddaughter, Angela, run the business as the president of Grasmick Produce. And he even educated us a bit on a variety of other topics, including how to use dynamite and how to mine for mercury. Yep, he’s a man of many talents.

His special message for everyone who’s been a part of Grasmick Produce over the years? It all gets back to the Golden Rule.

“You gotta use the old rule of thumb to treat people the way you want them to treat you. You gotta be honest with each other. They say I’m too quick to be too honest,” he added, with a grin and glimmer of mischief.

Maybe so, Dutch, maybe so. But we appreciate your honesty in sharing Grasmick’s history.